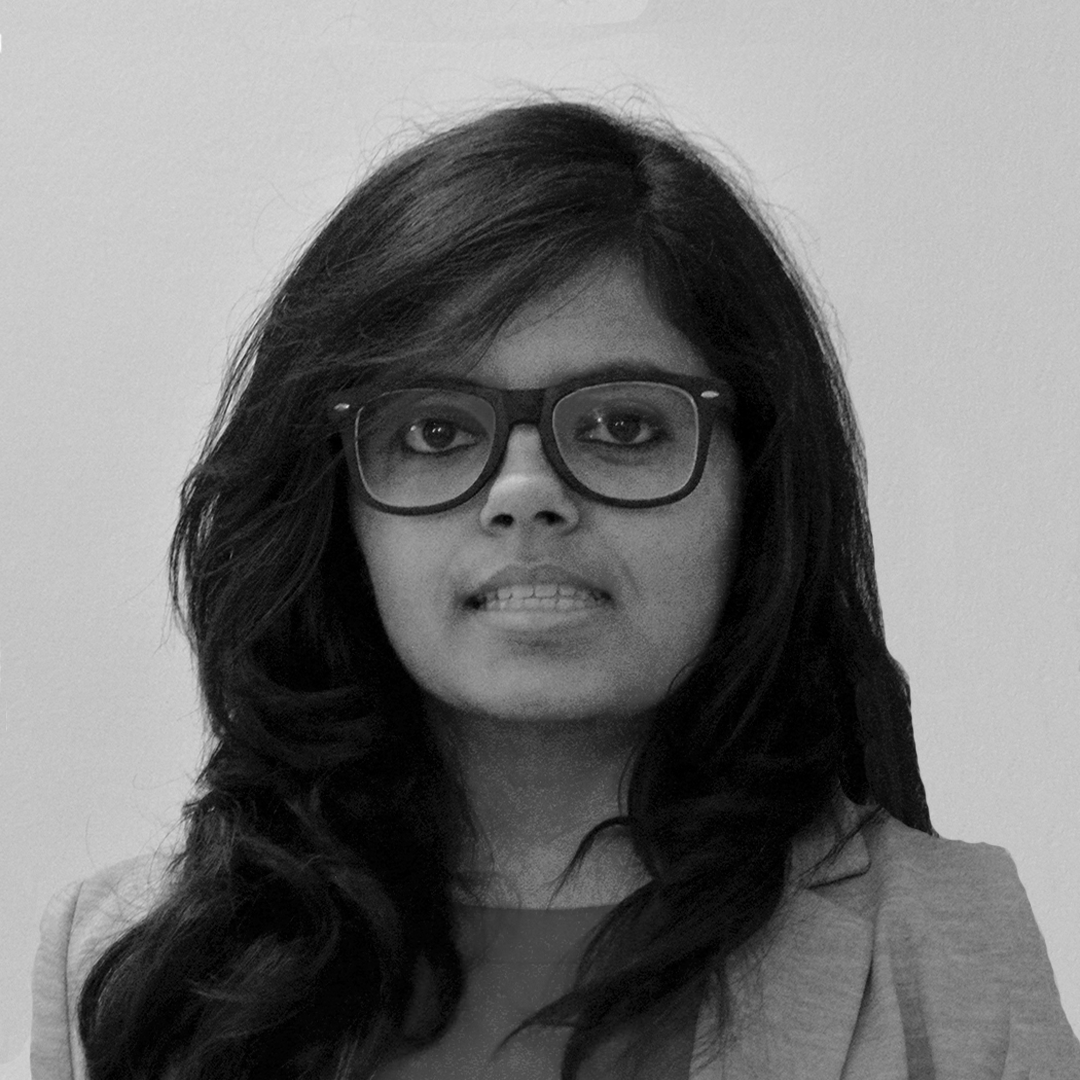 With over 50,000 + artists, Songdew is the largest community of independent artists in India. It empowers artists with the best of tools, services and resources to promote, distribute and monetise their music.

Songdew is committed to revolutionising how music is discovered in India. Taking their commitment forward, they launched Songdew TV - India's only satellite television channel focused solely on independent acts. The channel is available on Dish TV, d2h, Yupp TV, InCable, DEN, Hathways and GTPL and is taking independent music to 200 mn households.

Ananya has been responsible for all marketing and product initiatives at Songdew. She has successfully been delivering Songdew's brand promise to various stakeholders.

In the last two years, she has spearheaded various projects at Songdew, including the launch of Songdew TV - which took Indian independent music scene to the masses. She has led the transition of Songdew to the most exciting independent music label in the country, working with acts like Fiddlecraft, Neeraj Arya's Kabir Cafe, The Tapi Project, among countless others.

During her tenure, Ananya has also guided various brands to integrate music as integral part of their marketing strategy like MG Motors, Fabcafe, Fabindia, etc. 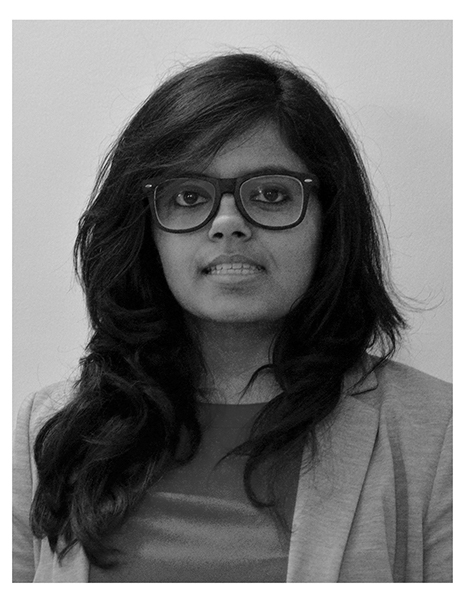