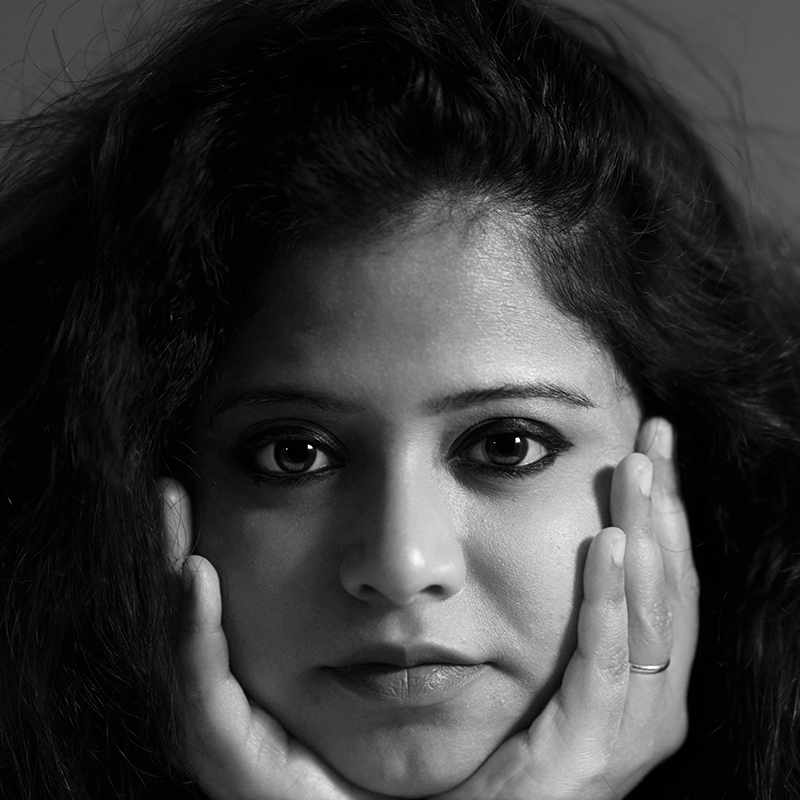 Alokananda Dasgupta is a composer based in Mumbai, India. She is the
daughter of the poet and filmmaker, Buddhadeb Dasgupta. She holds a
Bachelor of Arts degree with Honours in English Literature from St. Xavier's
College. She was working on her Masters in English Literature at Calcutta
University when she decided to pursue her life-long passion for music in
Toronto, where she received a Bachelor of Music with Honours in Theory and
Composition at York University, where she also has guest-lectured.

Alokananda gravitated naturally towards music composition for films. Her
appreciation for a diverse range of music has led her to work in National
award-winning Marathi films like Shala and Fandry and was one of five
selected for the Mumbai Composers Lab for 2013. She received the Prabhat
Purashkar and the Sanksriti Kala Darshan awards for the best background score
in 2012 and 2014. Her work on her father's films includes Anwar Ki Ajeeb Kissa,
Tope, and Urojahaj, among others. In 2016 Alokananda was invited to Berlin to
attend the Berlinale Talents under the category of Music Composer and Sound
Studio and provided music and songs for the feature film Trapped. She then
went on to score the Netflix Original Series Sacred Games 1 and 2, in 2018 and
2019 respectively. In 2020, Alokananda composed the music for AK vs. AK and
was the winner of the 2020 Filmfare for Best Background Music (Series) for
Sacred Games 2, which was also nominated for an Emmy for Best International
Series.