By Hiren Kangad September 7, 2022 No Comments 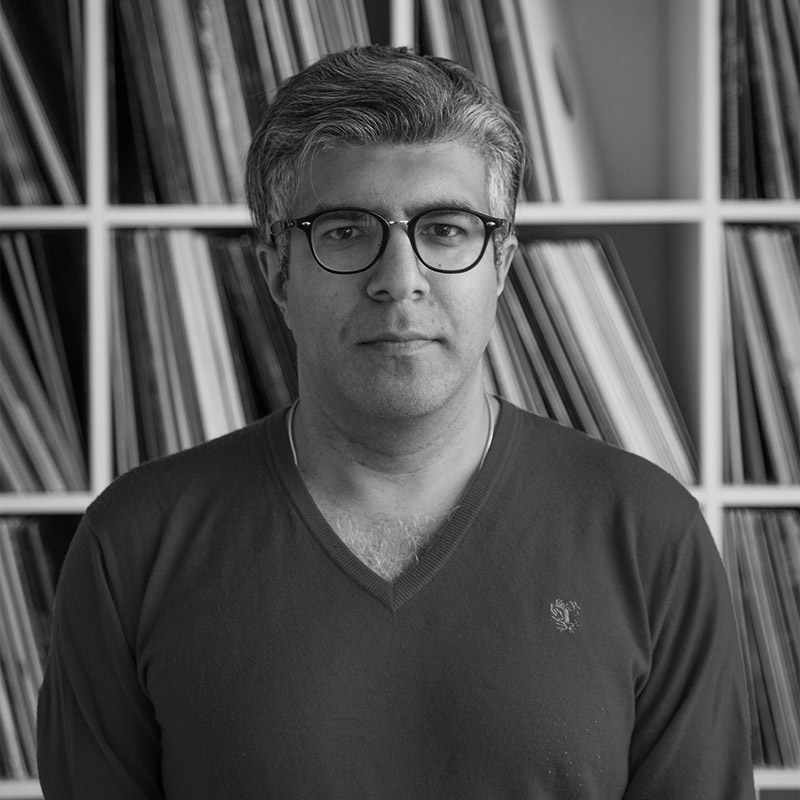 Full-service music supervision company Retox was founded by Alick Sethi in London in 2003. His journey into the world of film soundtracks is not your usual career path. Whilst studying for his PhD in chemistry, he was inspired to create a radio show on a national UK station, having sampled London’s underground club culture. Alick enjoyed eight years of producing and presenting The Electric Café. This success empowered him to pursue a career in the burgeoning field of sync.

Retox Music works on all creative, curating and licensing aspects of soundtracks for advertising, film, web series, and much more.

Since setting up in India, Retox has worked on national campaigns for Vivo, Ola Electric, TRESemmé, and more, as well as getting into the world of music supervising film and series via OTT platforms.

Music and sound can establish a story and set up a universe very quickly and intuitively. Giving a brand a musical identity is no different from giving existence to a fictional character. This is why we believe that music supervision is a craft.