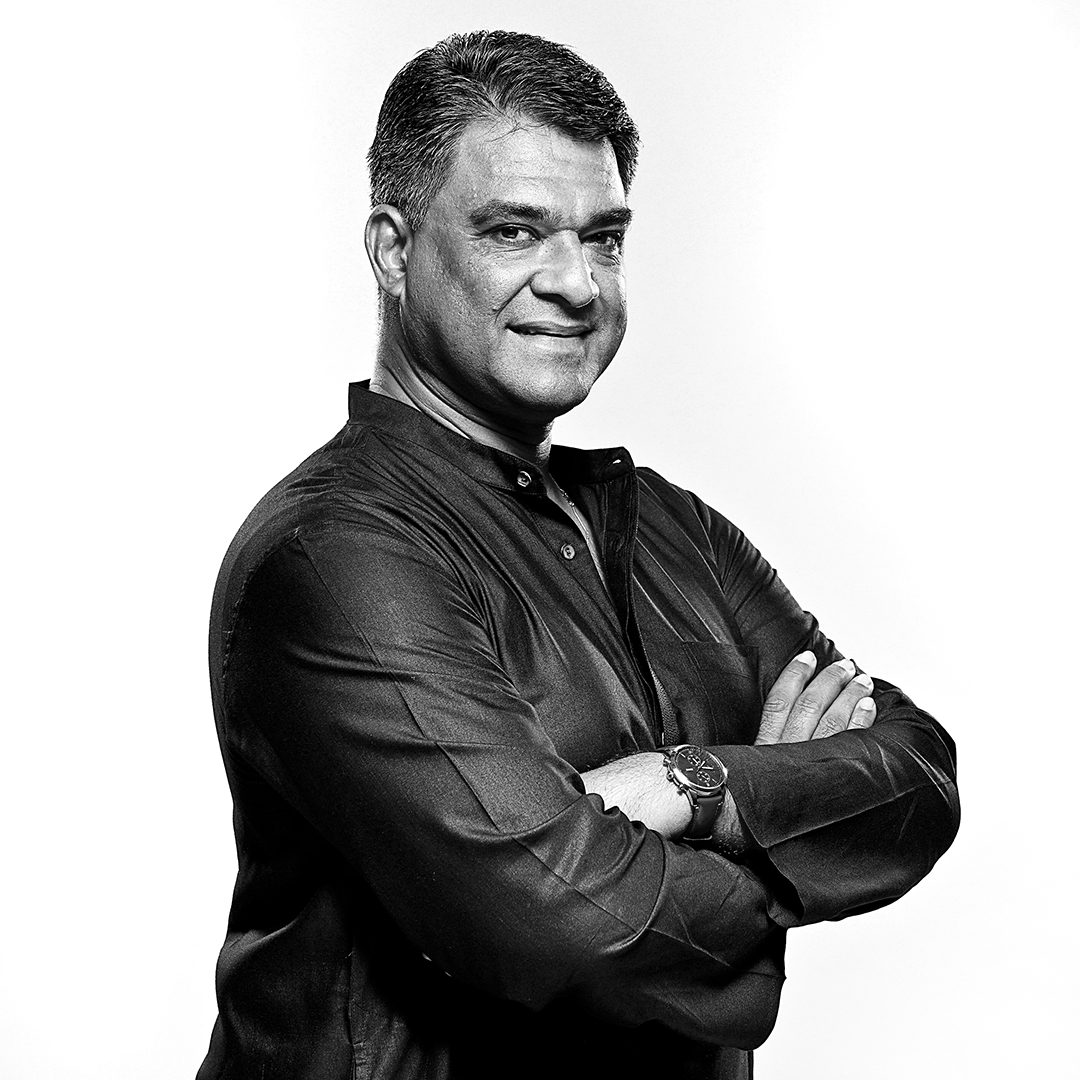 Albert Almeida is the Chief Operating Officer for the Live Entertainment business at India’s leading entertainment destination, BookMyShow, offering not just tickets for movies and beyond but also experiences across theatricals, concerts, live events and sports.

Helming the business since January 2018 when he joined the firm, Albert is responsible for leading the next phase of growth and expansion for the company, curating the best live experiences from across Indian and international shores for the millions of Indian consumers on BookMyShow.

With a strong team, Albert has been instrumental in driving efficiency and agility across all live entertainment verticals including theatricals, sports, music concerts, stand-up comedy and other live events having played a key role in bringing several marquee international projects for entertainment lovers in India. These include the global premiere of Cirque du Soleil BAZZAR, Disney’s Aladdin, India edition of Bryan Adams - The Ultimate Tour, Ed Sheeran - Live In Concert and A R Rahman Encore – The Concert amongst others.

With a career spanning 25 years, Albert has worked across the advertising, media & entertainment space with eminent advertising, broadcast & digital media companies. Before joining BookMyShow, he was the COO of Hungama Digital Media Pvt. Ltd, where he led Hungama Mobile’s domestic and international businesses and built a strong content proposition for the various telco partners. He has also served as the Executive Vice President with Sony Entertainment Television for over half a decade leading the SET and MAX brands during his time there.

When he’s not strategizing to bring home the next big international entertainment extravaganza, Master Chef Albert is busy cooking up a storm in the kitchen!