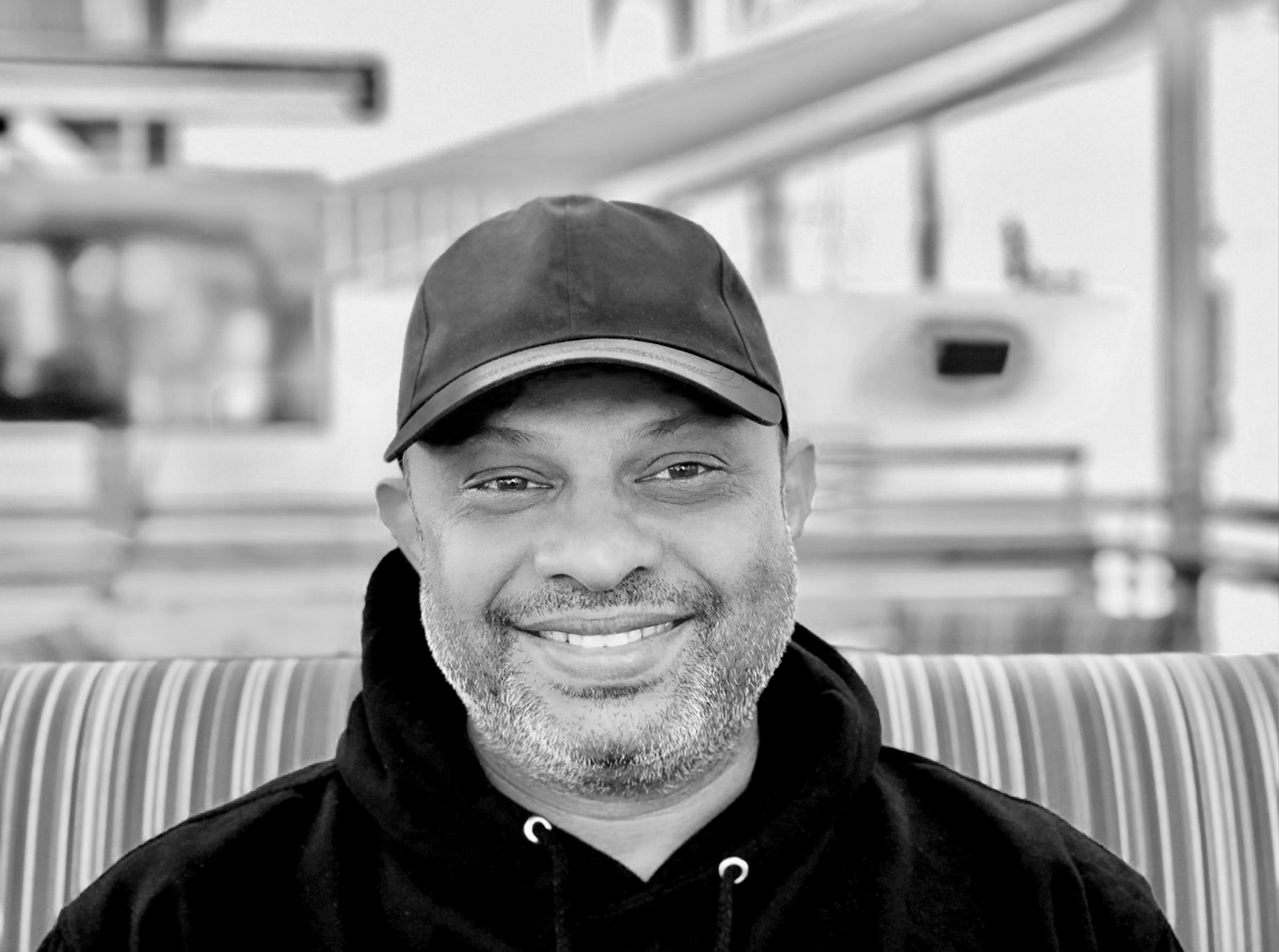 Agnello Dias is considered to be one of the most influential people in Indian advertising. Last year, he left JWT at the peak of his career to co-found independent agency, TapRoot India, with his creative colleague Santosh Padhi. Despite two decades with top international networks including Lowe and Leo Burnett, and key wins at major award shows including India’s first-ever Grand Prix at Cannes in 2007, Dias believed that he had to leave the big agency world behind in order to move forward. His work today at TapRoot encompasses the breadth of print, outdoor, activation, live events, PR and “plenty of ‘et cetera’.”
Given that Agnello Dias is widely known as Aggie and his cofounder Santosh Padhi is called Paddy, the “Tap” in the agency name refers to The Aggie & Paddy network. The “Root” part may become clearer when understanding their Conquerer Paper print campaign, a gold winner at this year’s Clios and a gold and silver winner the 2010 Cannes Lions.
In a series of executions called “The Colours of India,” TapRoot used the inspiration of their homeland to celebrate the paper company’s 10-year anniversary. Conqueror Paper manufactures
specialized paper in an extraordinary variety of colors. By simply using a array of Conqueror’s colored rolls, TapRoot created mosaiclike portraits that honor India’s rich culture in the faces of a
Spiritual Guru, a Royal Rajput and a Kathakali Dancer. The tagline on this extraordinary print series reads, “Celebrating a decade in the land of a million hues.”
Dias acknowledges, “For our first year, it’s great news and my thanks to Paddy for making it happen.” Dias has won much recognition over the course of his career in both Indian and worldwide creative awards. His accolades include the AAAI /Advertising Agencies Association of India Copywriter of the Year (2004), the NDTV's Creative Director of the Year (2007), which led Leo Burnett India to its first Agency of the Year recognition.
However, 2007 was a key year as Dias won India’s very first Grand Prix and Titanium/Integrated Lion at Cannes. In doing so, he catapulted JWT India to the No.1 spot in the WPP network.
That year, he also won the Grand Effie and multiple Grand Prix in India. Later, in 2009, his “Teach India” campaign won a double Grand Prix at Asia’s Media Spikes Awards. He is also featured throughout the awards books for The One Show, the Clio Awards and Cannes Lions, D&AD, AdFest, New York Festival, and Media Spikes.