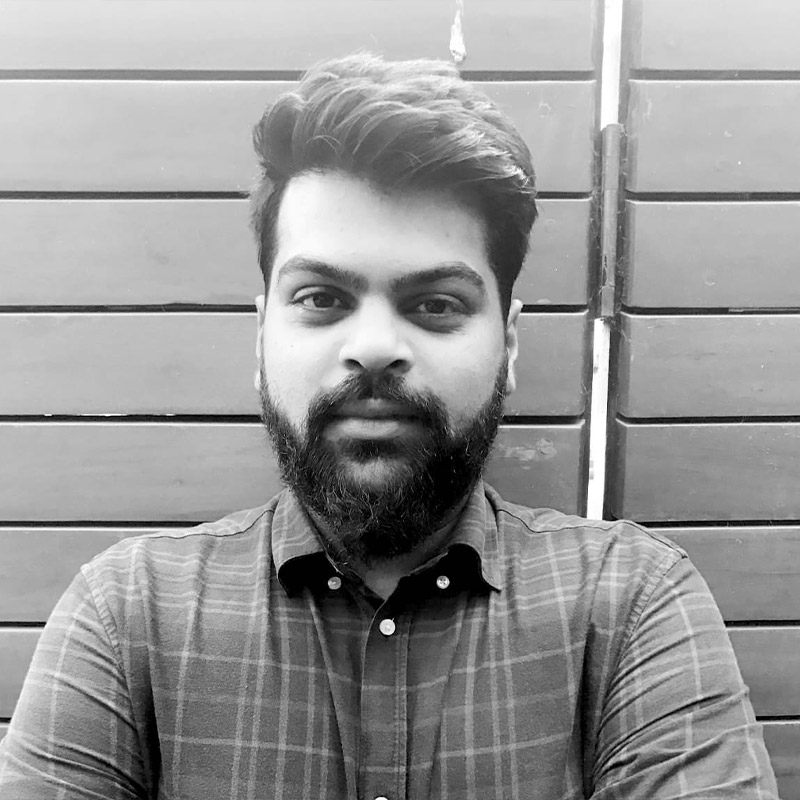 With over 7 years of experience in the music industry, Abhishek began his music career curating and producing playlists and podcasts for airlines such as Air India, Jet Airways, Vistara, Emirates, Air Sri Lanka, and Malindo.
Having a background in Music Production, he chose to follow his passion for creating music by pivoting to becoming an A&R at Sony Music India. Where he had to opportunity to curate, sign and develop some of the finest artists on the roster. The Yellow Diary, Vayu, Qaran, Amaal Mallik, Taaruk Raina are a few of the signings that he has been associated with.
Having worked with acts such as Akasa Singh, Aastha Gill, King, RIKA, Qaran, Diljit Dosanjh, Arjun Kanungo, Harrdy Sandhu and having delivered some of the biggest Hits such as Vayu x Akasa x Aastha - Naagin, Darshan Raval - Tera Zikr and Qaran - Haaye Oye, Abhishek is now leading the A&R division at Warner Music India.