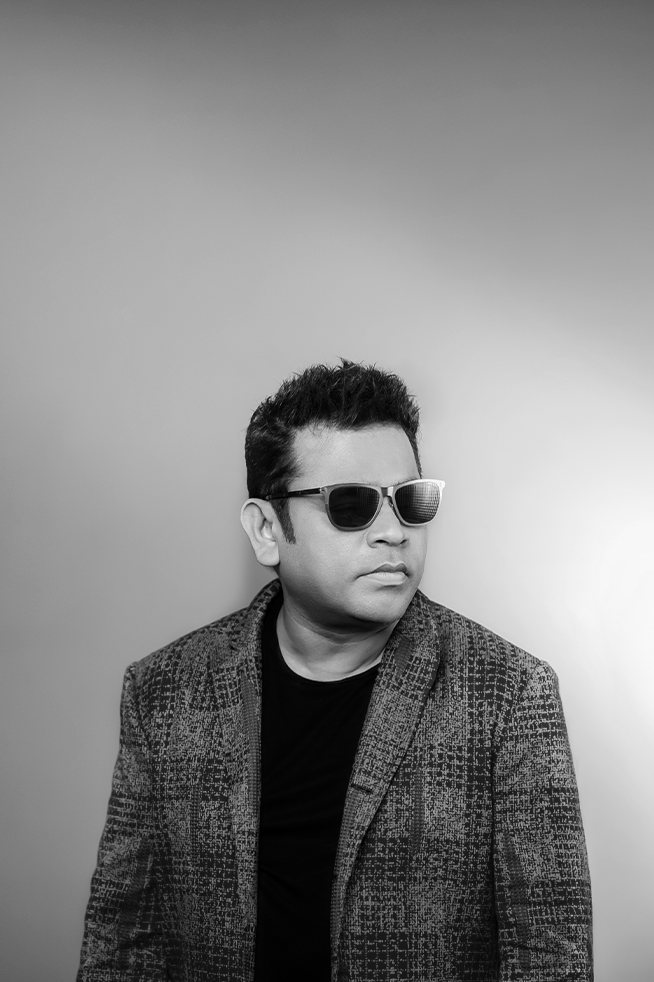 A R. Rahman is an Indian composer, singer-songwriter, music producer, musician, multi-instrumentalist and philanthropist. One of the world's all-time top-selling recording artists, he has to his name two Academy Awards, two Grammy Awards, a BAFTA Award, a Golden Globe, four National Film Awards, fifteen Filmfare Awards and thirteen Filmfare Awards South in addition to numerous other awards and nominations.

This year, Rahman is making his foray into filmmaking with two projects – 99 Songs, a film he’s produced and co-written and Le Musk, a virtual reality movie, which marks his directorial debut.

Rahman’s latest music projects include Hands Around The World, a global collaboration with We Are The World organizer Ken Kragen, the acclaimed Dil Bechara soundtrack and Hum Haar Nahi Maanenge, a multi-artiste tribute to the heroes that emerged during the current pandemic. He is a notable humanitarian and philanthropist, donating and raising money for beneficial causes and supporting charities.